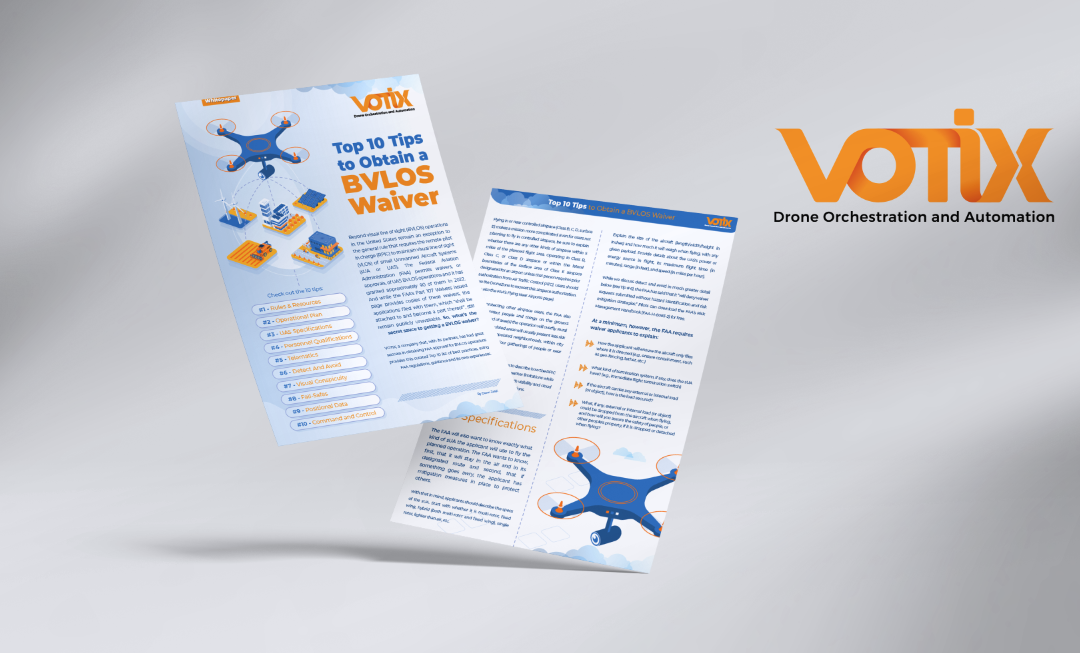 Beyond visual line of sight (BVLOS) operations in the United States remain an exception to the general rule that requires the remote pilot in charge (RPIC) to maintain visual line of sight (VLOS) of small Unmanned Aircraft Systems (sUA or UAS). The Federal Aviation Administration (FAA) permits waivers, or approvals, of UAS BVLOS operations and it has granted approximately 90 of them in 2022.

And while the FAA’s Part 107 Waivers Issued page provides copies of these waivers, the applications filed with them, which “shall be attached to and become a part thereof”, still remain publicly unavailable. So, what’s the secret sauce to getting a BVLOS waiver?

Read our whitepaper and learn more about the drone industry. Fill in the form on the side to download the PDF.