“VOTIX today announced at AUVSI — Association for Uncrewed Vehicle Systems International #XPO22 the official launch of the technology startup as the only company offering a complete software solution compatible with all drone manufacturers for full orchestration, operation, and automation of drones.”

We’ll be showcasing our latest technologies at #AUVSI #XPO22
Find VOTIX at Booth 2631.

ORLANDO – April 26, 2022 – VOTIX today announced at Xponential 2022 the official launch of the technology startup as the only company offering a complete software solution compatible with all drone manufacturers for full orchestration, operation and automation of drones.

“At VOTIX, we know drones and we are living the dream as the first company that offers a pioneering enterprise software platform for full drone workflow orchestration. We answered the need expressed by drone manufacturers and drone service providers for better productivity, governance and integration. Our easy-to-use solution solves these challenges by integrating all drone ecosystem, from corporate systems to flight control, and automating the drone program workflow,” said Ed Boucas, Chief Executive Officer of VOTIX.

“As I always say, there is no automation without orchestration. VOTIX is the first drone orchestration platform in the world,” Boucas said.

The VOTIX software helps manufacturers convert almost any off-the-shelf drone into a full-fledged enterprise automation platform for a wide range of applications.

The VOTIX software platform features include:

“We’re a young company with a big vision. Our goal is to partner with drone manufacturers to enhance their product capabilities. The VOTIX platform improves productivity and minimizes risk. It is transforming drone operations, such as operating multiple drones that are executing different workflows simultaneously. Telecontrol allows drones to be operate out of the line of sight, and minimizing human intervention. It’s an exciting time,” said Edwin Sanchez, Chief Technical Officer at VOTIX.

VOTIX is now an OEM solution for HARRIS AERIAL 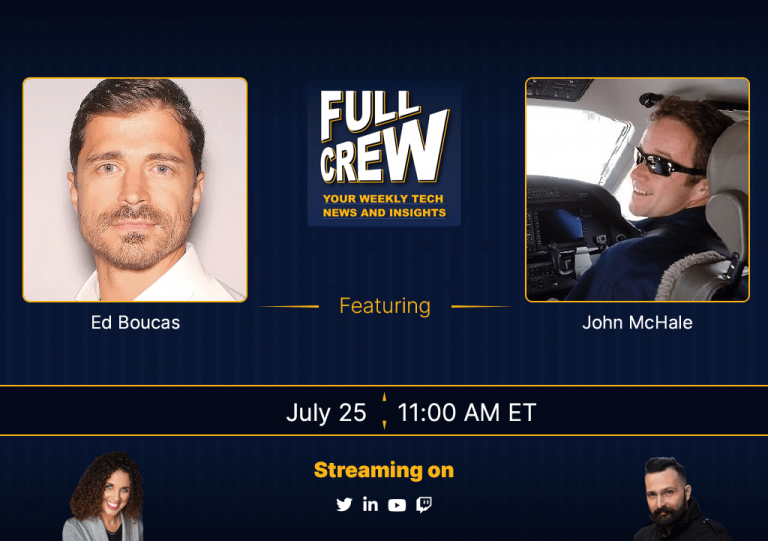 Full Crew | Episode 7: Top Gun Had It All Wrong 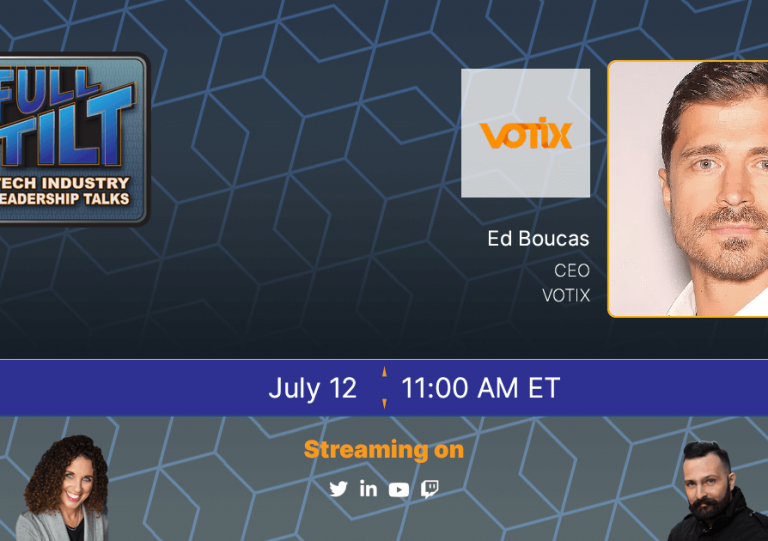 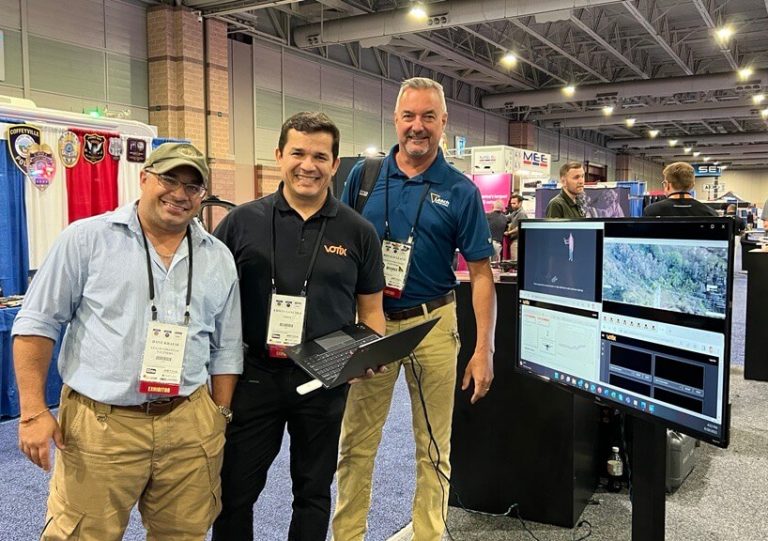 Votix at the Police Security Expo 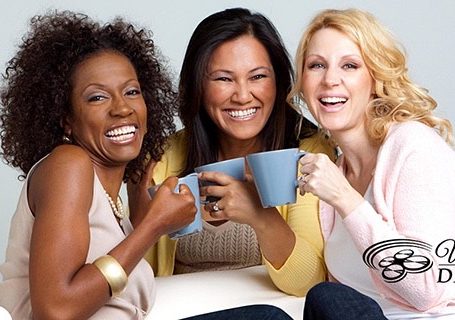 Our CEO Ed Boucas was the protagonist of this incredible “Coffee Connection” with the community of @Women and Drones. See the best moments here 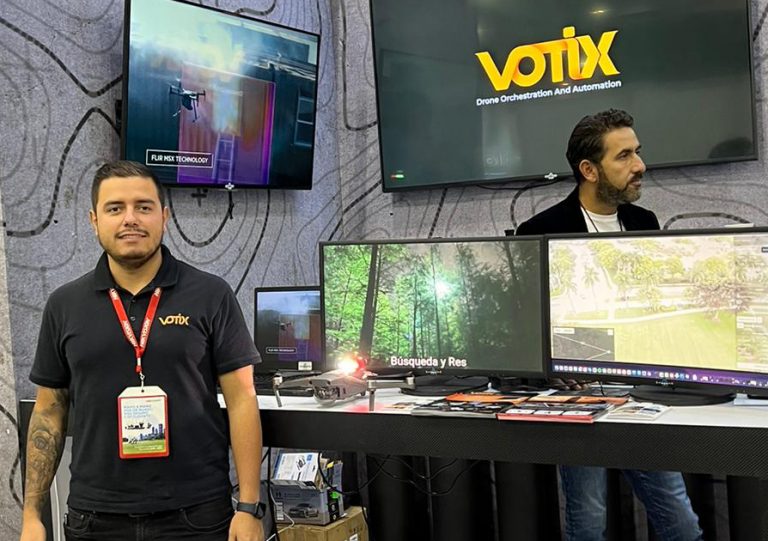 VOTIX is the solution for empowering and integrating drone programs to a corporate operation.

We were delighted to be at Expo Seguridad México in CDMX, with our partner Tactical… 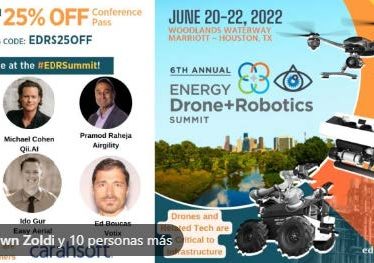 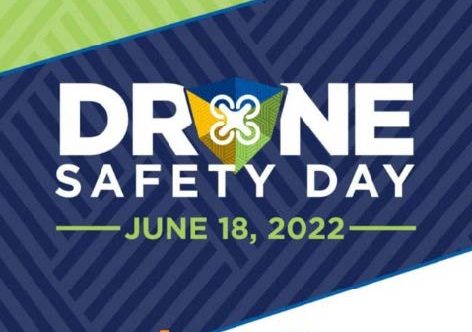 Today is #DroneSafetyDay, and we’re encouraging the #drone community to recognize the importance of flying… 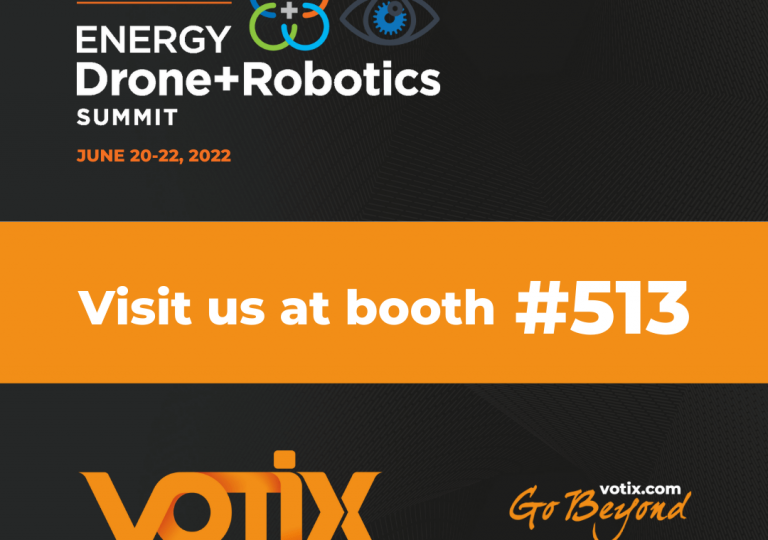 We are thrilled to be part of the #EDRS 2022 in Houston, and to share… 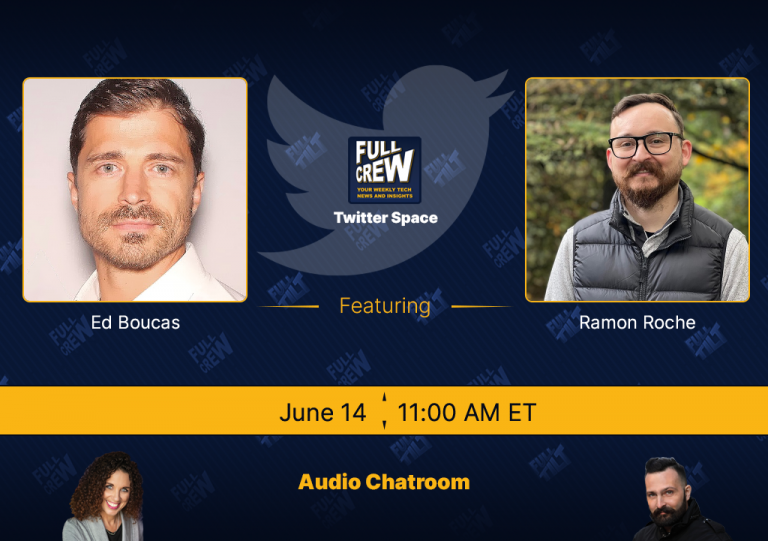 Our CEO Ed Boucas sharing insights about technology and leadership with the Full Crew team!

Join our CEO, Ed Boucas, at “The Full Crew” on Twitter spaces, sharing insights about… 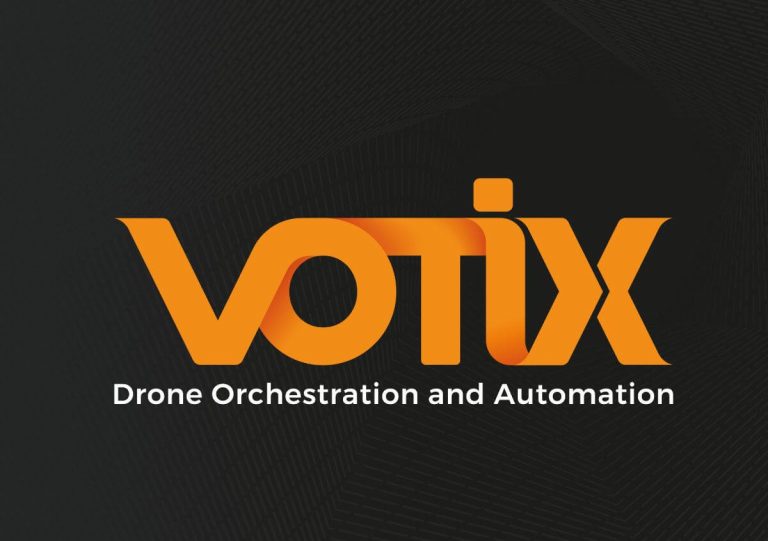 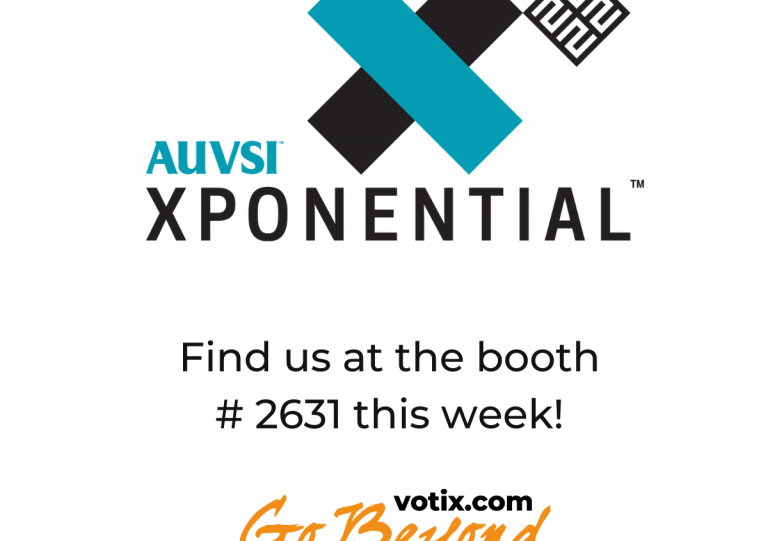